‘Amberley’, 29A Wentworth Street, Point Piper has recently settled after exchanging off market for $19.5m in the first quarter of 2020. This remarkable three-storey trophy home, nestled on Sydney’s most prestigious peninsula, presents the epitome of low-maintenance contemporary elegance. Unrestricted harbour views to the Bridge, Opera House and city skyline form an awe-inspiring backdrop to an equally inspiring and private residence.

Interconnecting formal and casual living spaces, framed by a series of north facing terraces and ivy-covered courtyards, create a wonderfully secluded sanctuary. An upper-level roof terrace is serviced by a bar/kitchenette for effortless alfresco entertaining. Accommodation consists of five bedrooms, five bathrooms, an office and private lower-level self-contained suite. The 630sqm block is efficient and every square metre has been expertly utilised. Luxuries include heated outdoor pool, parquetry flooring, triple garaging and a wine cellar.

Brad Pillinger made this prestigious sale. This is the third occasion Brad Pillinger has been fortunate enough to sell the home over the last 7 years.

The first appointment to sell ‘Amberley’ was by former owner Greg Woolley, a Tasmanian investor and financier who made the BRW top 100 under 40 list. Brad sold the property for Greg in April 2013 for $13.65m to new owners Bruce and Nicky McWilliam during the course of a normal marketing campaign. Bruce McWilliam has been Seven’s Network’s Commercial Director since 2003, but he is more well known as the former Prime Minister’s first business partner in the firm they set up in 1986, Turnbull McWilliam.

In 2013 and 2014 various development proposals were approved and resulted in a lower level extension behind the garage which included an extra kitchenette, laundry, bathroom and double living room, perfect guest or nanny quarters. A further development proposal saw an extension of the living room on the entry level which would double the size of the upstairs terrace. This was also approved.

In 2015 the property was sold to dentist Le Tran for $16.1m. Dr Tran was in residence for a short time before leasing the property the balance of their ownership. It was leased to embattled property tycoon Richard Gu in early 2019.

The most recent sale, brokered for the third time by Brad Pillinger was for $19.5m to Tony Denny, a Central Coast based used car dealer who once owned the largest privately owned car collection in the southern hemisphere.

Brad Pillinger commented “Each time this property has sold it reveals new joys to me as coordinator, and each person to live here enjoys different aspects of the home and has put their own personal stamp on it.  It was a super exciting sale to kick of 2020 and puts ‘Amberley’, Point Piper amongst the handful of properties we have been fortunate enough to sell three times.” 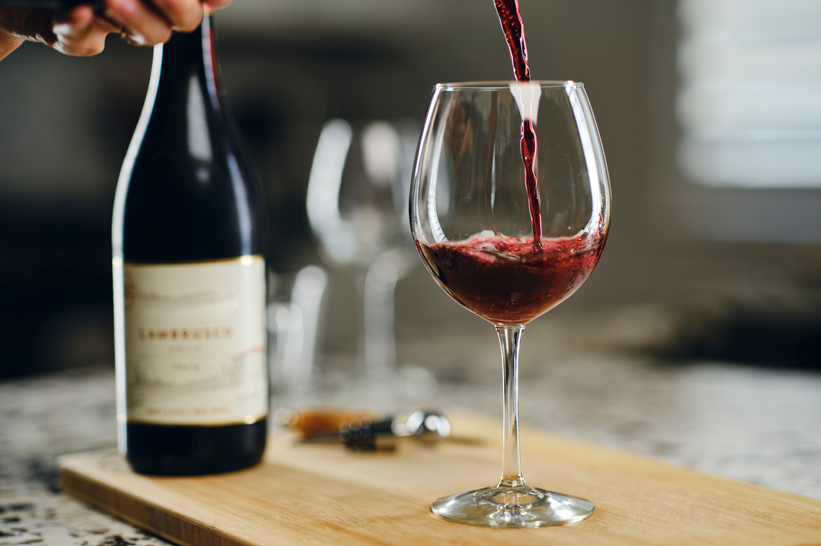 Whether you’re building your wine collection for pleasure or profit, there’s a certain consideration to it. It takes research, funds, care and time to ensure your passion project is something you can be proud of. And this is something that doesn’t change, whether you’re just starting out or you’ve been doing it for years. That’s […] 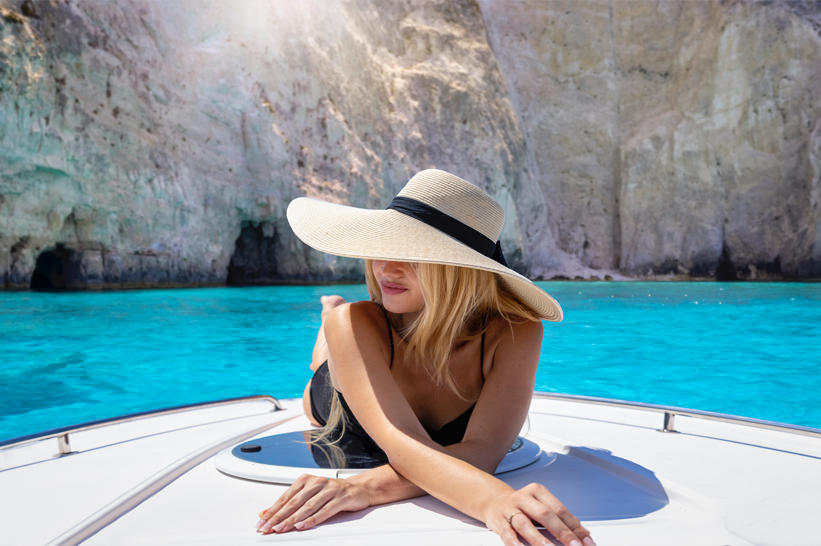 6 destinations you must discover by yacht

14 July 2022 There’s nothing quite like a yachting holiday. It’s the pinnacle of luxury. From the onboard superyacht experience to the breathtaking scenery that surrounds you, there is no harm in wanting to stay onboard forever. And in the current Sydney weather, an escape to sunnier climates is just what we all need. Which […] 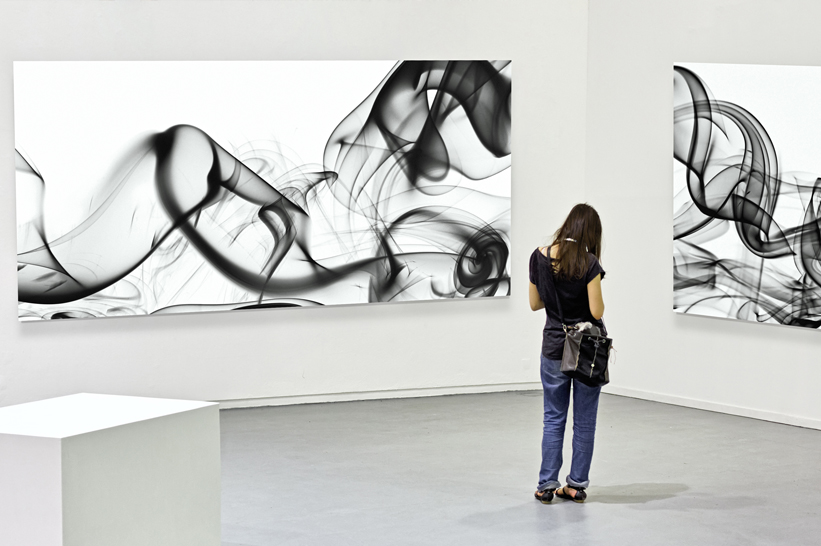 There is something quite special about a striking piece of art — whether that’s a fine art or contemporary piece. And a home filled with a collection can bring joy to you and your visitors, providing an interesting conversation prompt, every time. So, when you’re curating your art collection, where do you go? Thankfully, there […] 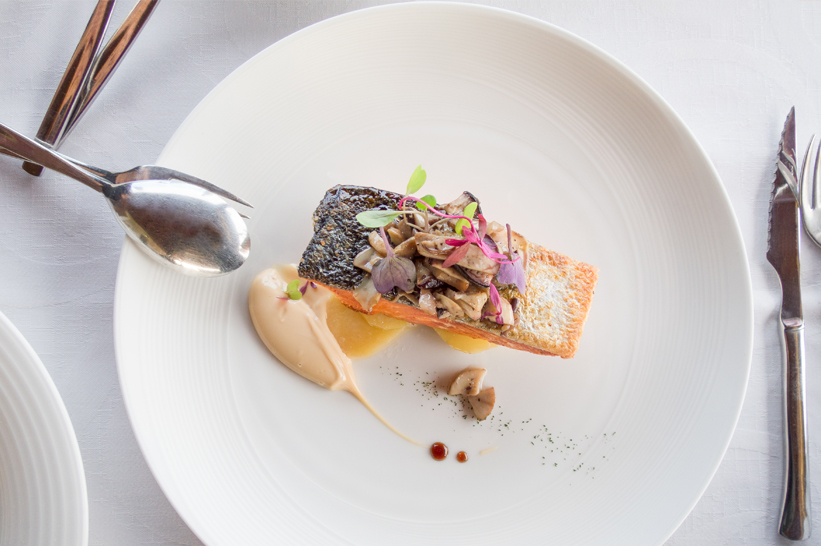 Are you looking to spoil your mum this Mother’s Day? If so, we’ve found some very special places that are worthy of her. From a Mother’s Day lunch or dinner in the heart of the Royal Botanic Gardens to dinner with a view in Rose Bay, take a look and see where you could take […]