The Rugby 7s tournament is a highly regarded and anticipated fixture on The Scots College rugby calendar and Pillinger are proud to be one of the major sponsors. The event held on Saturday 7th April was a real highlight of our year and the best Rugby 7s tournament to date.

It was perfect weather and the school teams from Australia, Fiji and New Zealand were well prepared both physically and psychologically, ready to compete for the Pillinger Cup. 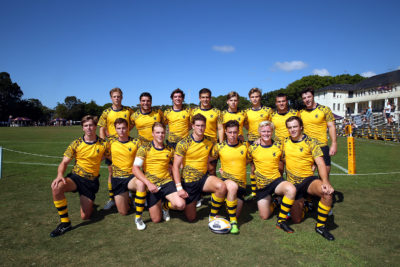 The skill and agility of the 10 a side games between Scots and Riverview (Under 12s – Under 16s) in the morning, set the tone for a high energy and exciting day of rugby. Great support was received from both schools and there were plenty of off field activities to keep the whole family entertained. 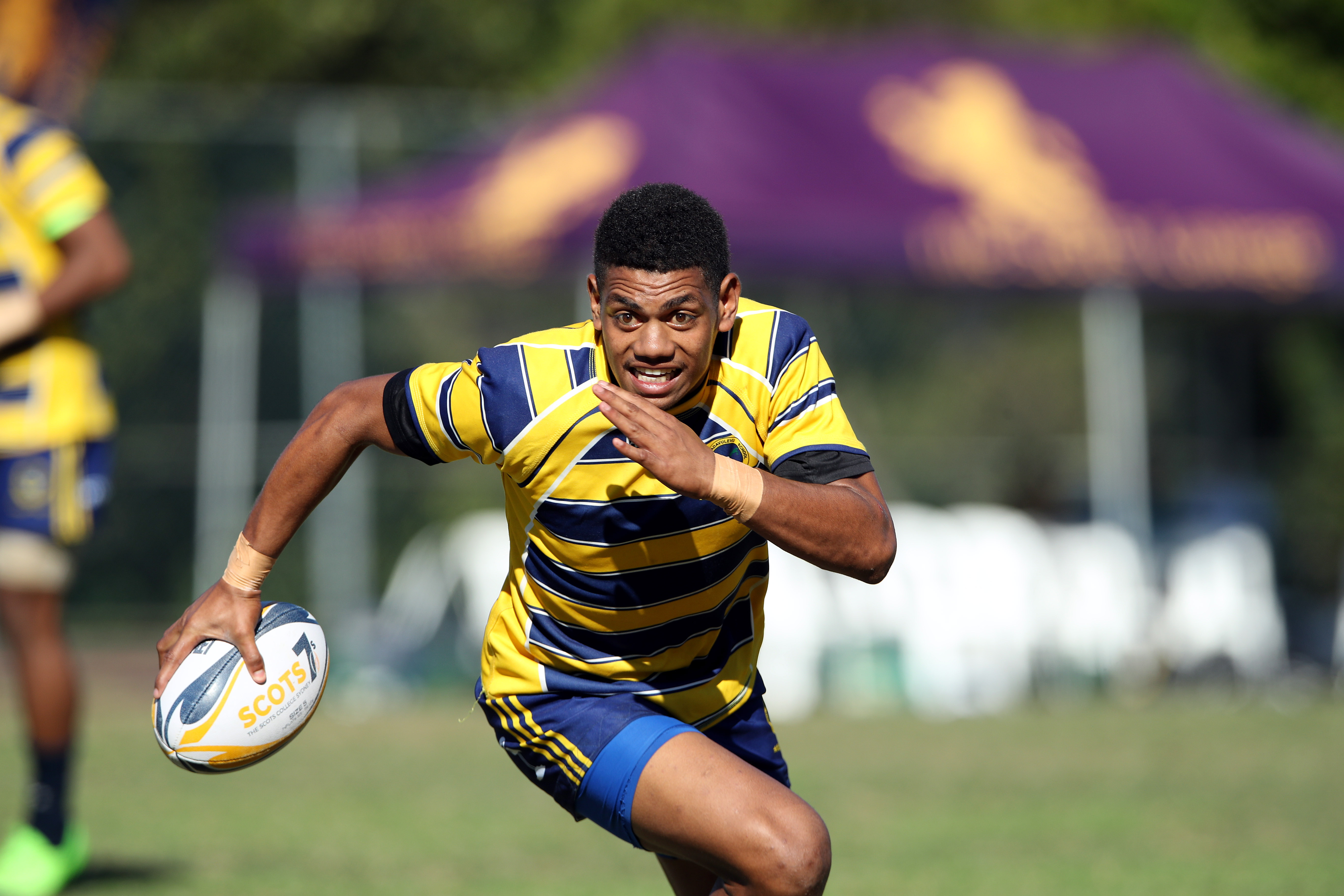 In the senior competition, even an early disappointment by the Scots team couldn’t dampen the enthusiasm of spectators as eight schools from GPS CAS Fiji and across NSW played exciting fast-paced round robin games.  Showcasing the best in young rugby talent, the action-packed tournament culminated with Fijian school, Ratu Kadavulevu beating Newington College in a well-contested final to win the Cup. 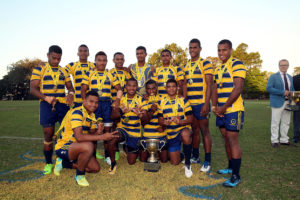 The Fijians brought a real energy to the week, their singing (at assembly and after the day’s presentation), their free-flowing style, and overall high standard of play made the day extra special. 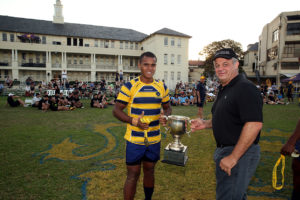 The diversity of participating schools, the skill levels of the players and competitive competition were the highlight of the day. I am super pleased with Pillinger’s involvement and trust the day will continue to grow. 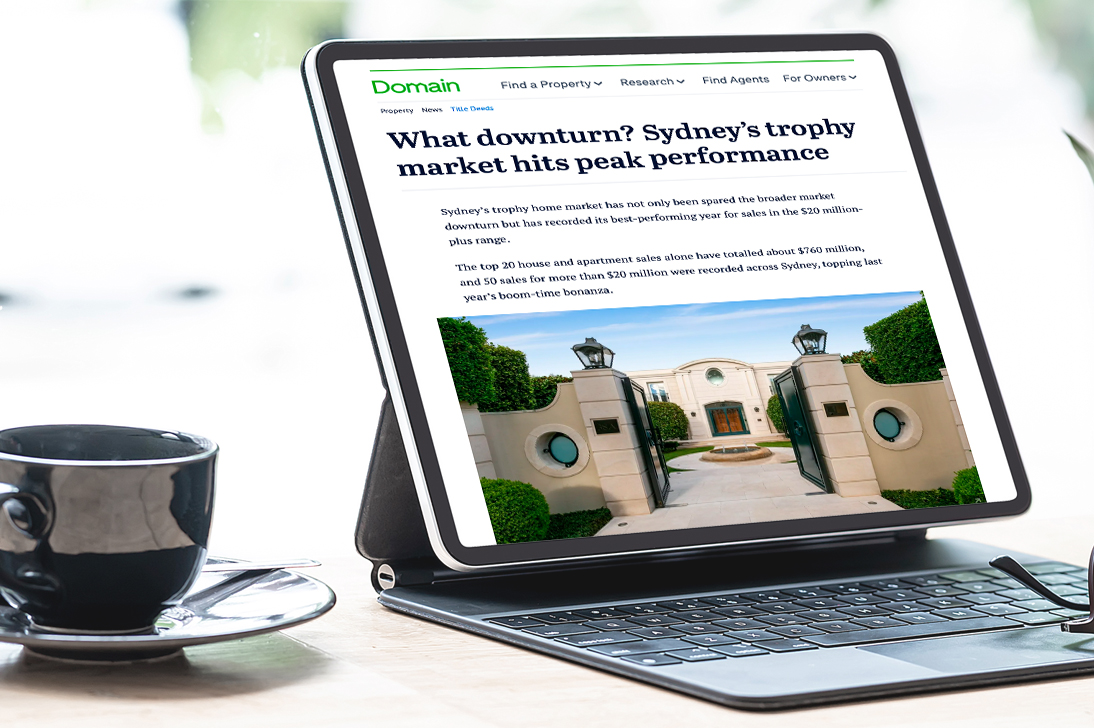 Brad was asked for his opinion in an article about Sydney’s Trophy Market in Domain on Sunday 18th December. Have a read of the article below. 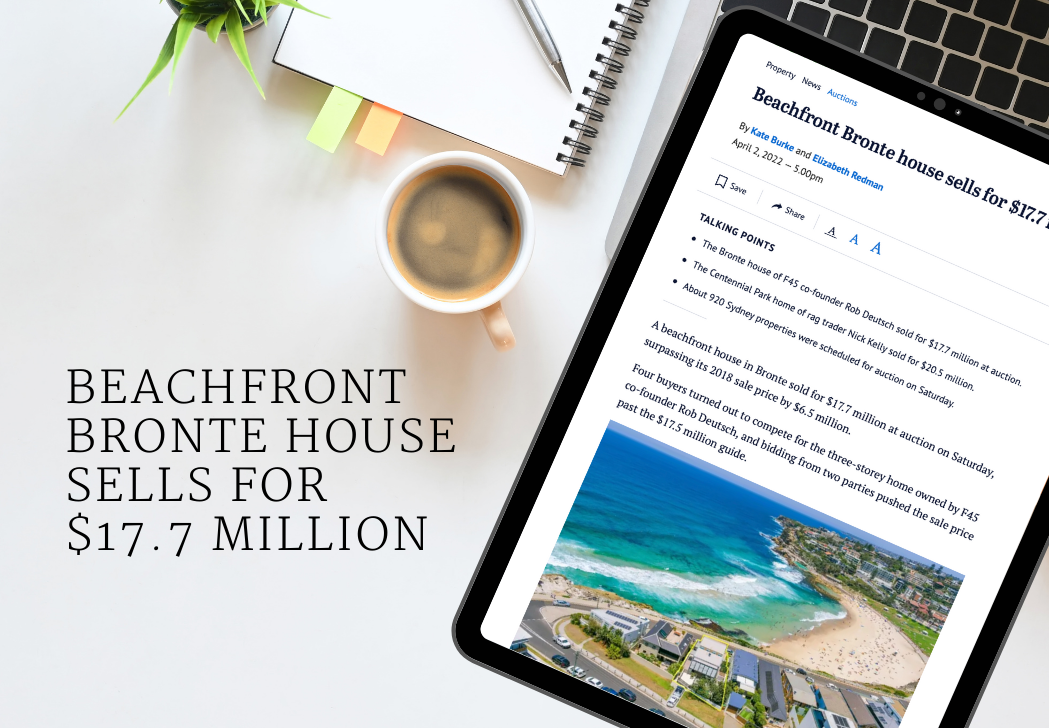 One of our latest sales in Bronte got a mention in Domain on 2nd April 2022.  Have a read of the article below. 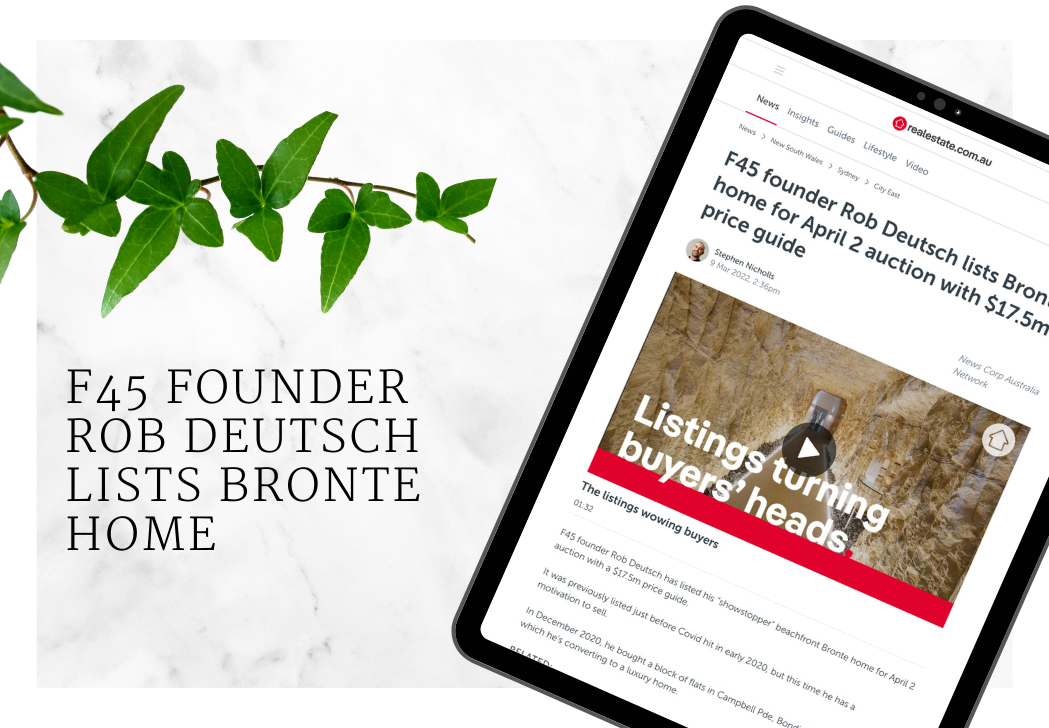 One of our current prestige listings in Bronte got a mention in Real Estate News on 9th March 2022.  Have a read of the article below.

As this year’s home sellers made good on the biggest property boom in a generation, trophy homeowners fared even better, riding the wave of Sydney’s best-ever performing prestige market. The top 20 property sales alone totalled a record high of almost $700 million, with more than 45 sales in the rarefied $20 million-plus range — […]