Watson’s Bay has, over the last couple of decades, been seen by a portion of the mainstream market, as a suburb that is too distant from the city. In recent times, water taxis, improved ferry services and private jetty pickups have increased the suburb’s accessibility.

The top four sales in the last 10 years involved only two families (the Vidor and Blank families). 2 Pacific Street was sold by Alan Vidor (Toga / Medina) in 2009 for $16.4M. One year previously Vidor purchased two adjacent properties, 20 & 22 Pacific Street, for $24.9M from Peter Gell, who had owned the property for his entire life, and Mark Schwarzer, Australia’s most famous international Soccer player. Vidor went on to build one of the two best properties in Watsons Bay, enjoying large waterfront land, jetty, modern design & Harbour Bridge views. Vidor claims they will live there forever.

4 Pacific Street was sold by Vaughan Blank in 2008 for $22.5M so he was free to buy 23 Victoria Street for $28.1M (The Grace family’s deceased estate). On this landholding, he built one of the most significant homes in Sydney. Alan Vidor was in fact the under bidder on this sale. When he missed out he pursued the 20 & 22 Pacific Street site where he resides today.

The top 4 Suburb sales are as follows: 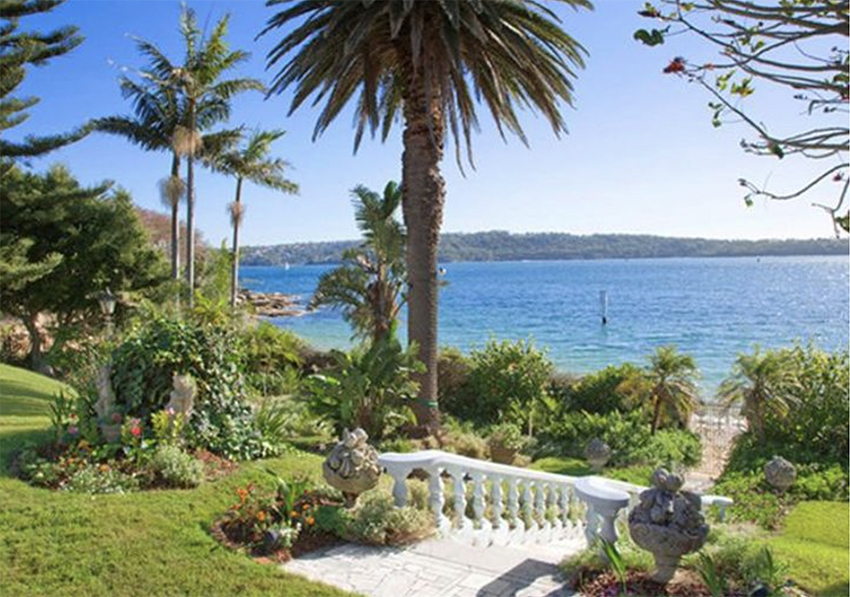 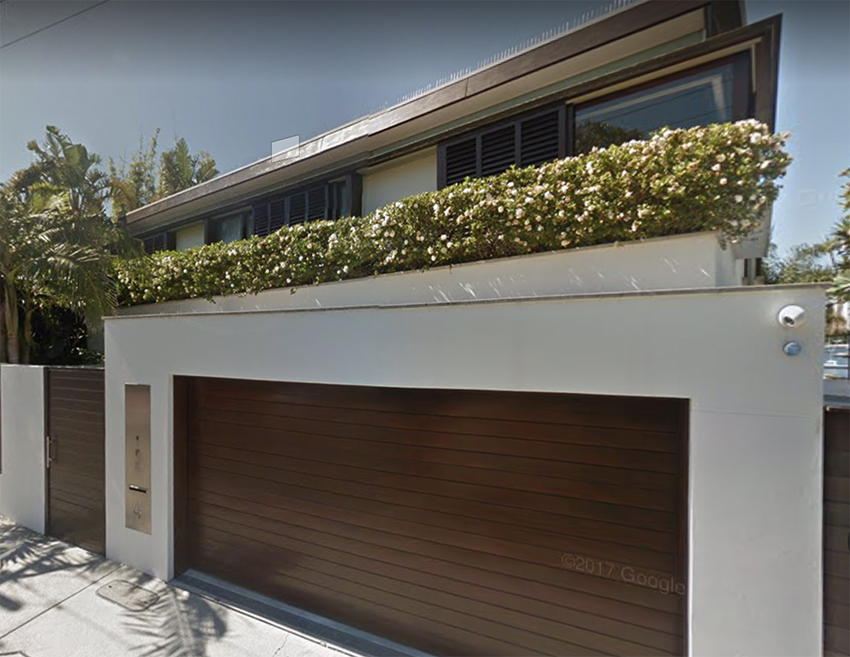 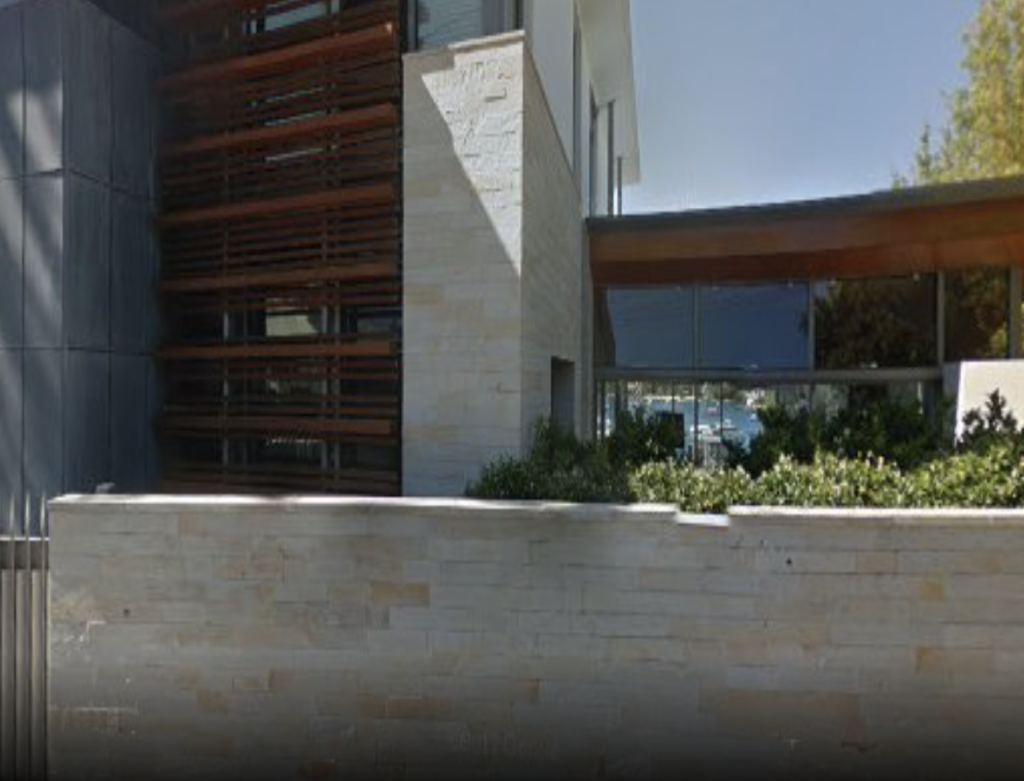 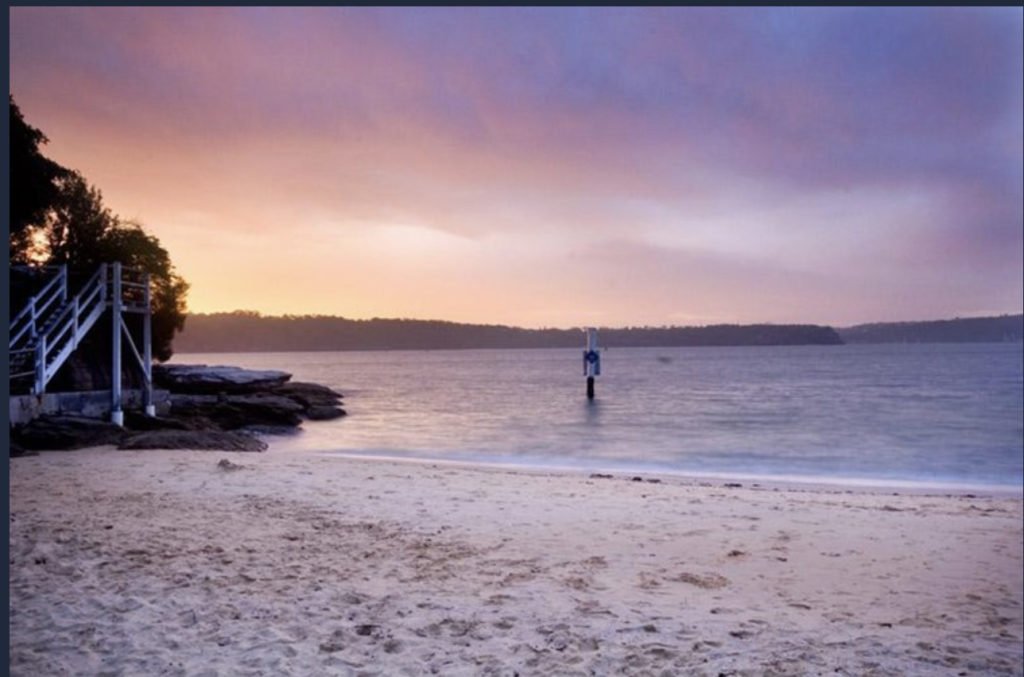 Hunters Hill/ Woolwich has remained an exclusive enclave with only one point of access and egress. Portions of it look directly at the Bridge. For a long period it was relatively undiscovered, but with easy accessibility the city by land and water, and good schooling close by,  it is a quiet family suburb. Compared to […] 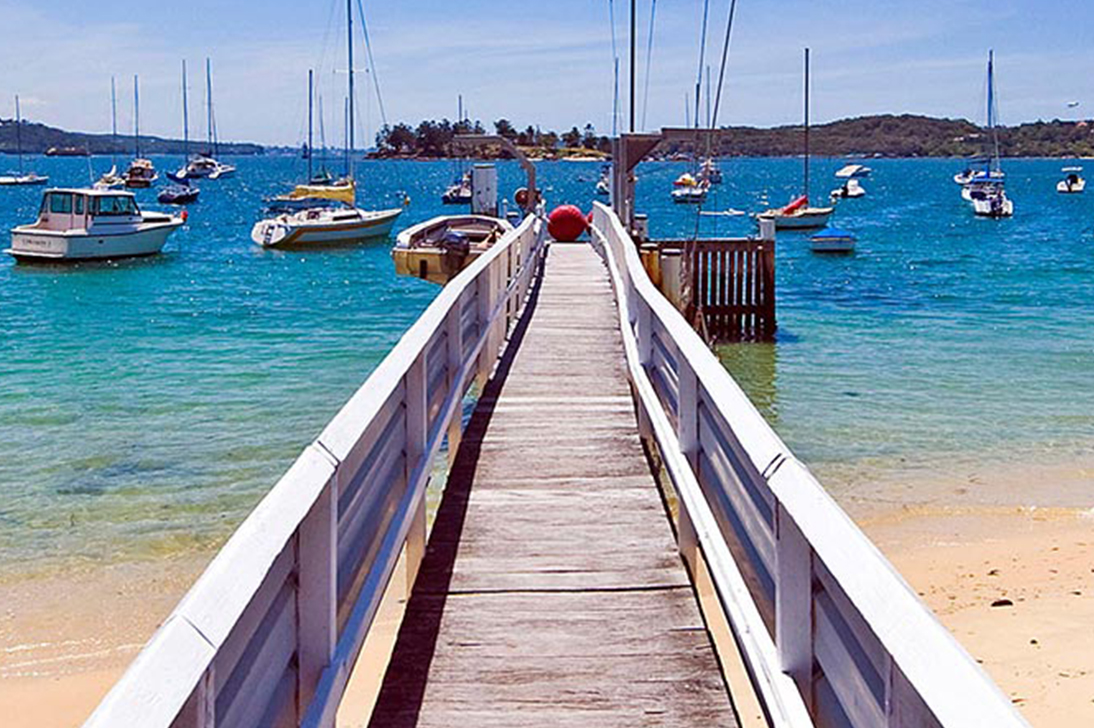 The suburb of Point Piper sits on Sydney Harbour, beside the suburbs of Rose Bay, Bellevue Hill and Double Bay and is regarded as Australia’s most expensive suburb. If we analyse from the mid 70’s, Vaucluse was Sydney’s number one suburb by price, with Point Piper featuring sporadically with landmark sales such as ‘Paradis – Sur […] 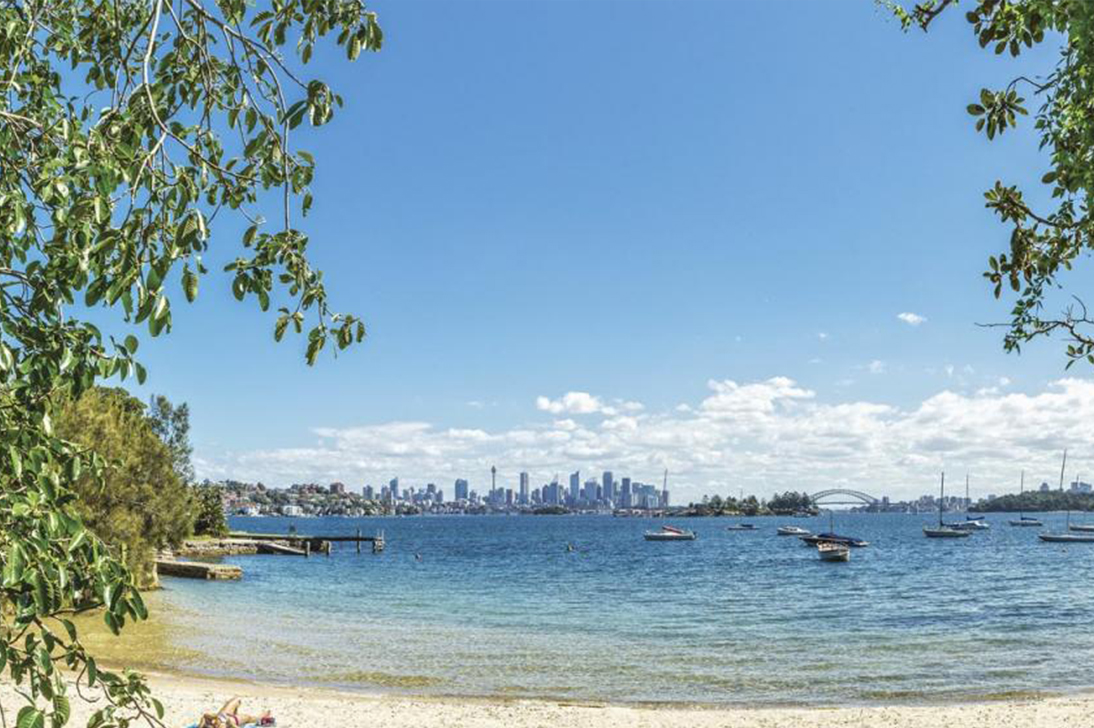 Vaucluse has seen a 30 year reign as the number one suburb, only challenged by heavy initial investment in Point Piper at the beginning this cycle (2007).  The stand out sales in recent history are Dr Chau Chak Wing’s purchase in 2015 at 40 Wentworth Road Vaucluse for $70M which created an Australian record at […]